We have three teams competing in the Team Tennis leagues.

Men’s Regional Team
The Men started with a comfortable win against Trull (10-2) and followed this up with a very tight battle against David Lloyd Bristol. The singles matches finishing with two wins for each teams, and the doubles were equally close. Rupert and Alex won their doubles, with Tim and Seth narrowly losing. This meant it came down to a ‘Shootout’ when we had to nominate two players to play a singles championship tie break. Seth and Tim both won very tight and tense matches to secure a brilliant victory.

With two teams having pulled out there’s only one match left – away at David Lloyd Exeter. If we win that match then we’ll have a team in the National league which would be a terrific achievement.

Ladies County Team
The women’s team has had an excellent start to the season in the county tier. We have won our first two matches against Sodbury and King’s tennis clubs which means we are currently top of the box. We have three matches left to play – if we continue in this manner, we could be promoted to the regional division for 2020. Many thanks to the following players for participating thus far: Sara Latif, Jess Fullman, Hannah Sage, Nicola Maddox, Emma Bannister.

Men’s County Team
The Lansdown men’s county team have had a mix of fortune so far this season, the first match away against King’s was well contested, with Ben Jones and Yuji Westmacott both pulling out great comeback wins in their respective singles. Unfortunately despite their efforts we went down 4-2 in the tie overall.

The next match at home against Sodbury was an even closer affair! With Lansdown and Sodbury being tied neck and neck for points at 3-3. Sadly Sodbury edged the tie but a valiant effort from team Lansdown.

Our next match is due to be at home against Clifton on the 2nd of June at 10am. Come down and support the team if you’re at the club! 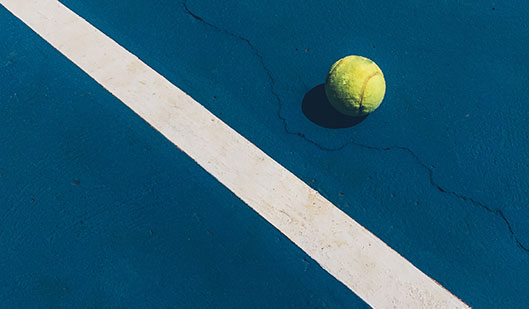 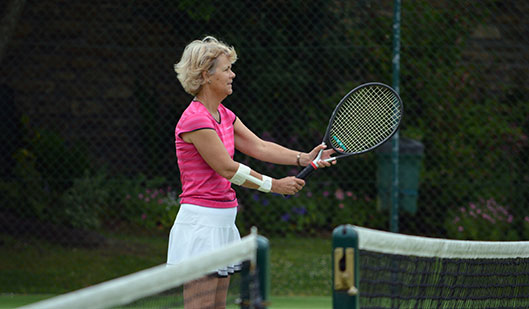 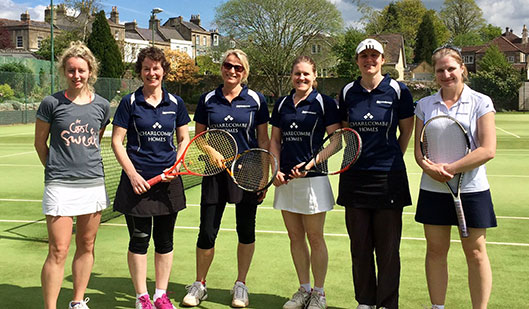 With some of the best performing teams in the South West, our tennis and squash teams are always on the lookout for new players